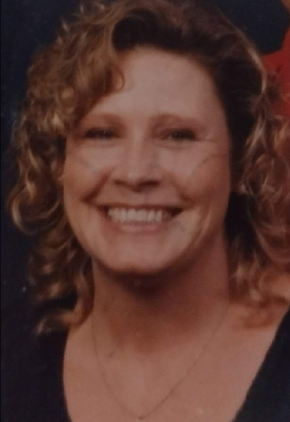 The Williamson County native of the daughter of the late William Gene and Mary Frances Burdette Eatherly.

Diane had been employed with CPS for several years, but her greatest passion was her family and friends. Diane will be remembered as an angel to her family and friends. She would simply not allow someone to go without. If she saw a need, or knew of a need, Diane would do whatever she could to assist. Her family simply stated, “she had a big heart, never met a stranger, and was a momma to anyone who walked in her house.”

Sunday Breakfast at Diane’s home was always a gathering for family and friends.

In addition to her parents, Diane was preceded in death by her husband of 28 years: Wesley Hood.

The family will receive friends for visitation on Monday, November 22 at Spring Hill Memorial Funeral Home from 4:00 until 8:00 PM, and Tuesday from 11:00 AM until the funeral hour.

To order memorial trees or send flowers to the family in memory of Diane Hood, please visit our flower store.