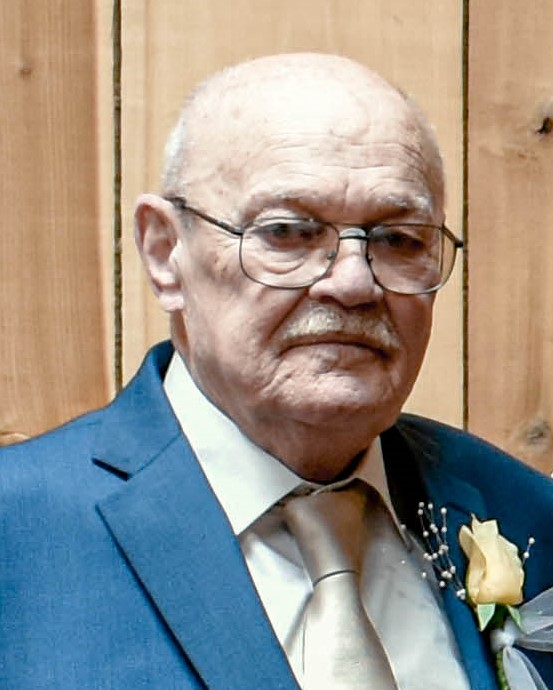 Bob was born March 10, 1938 in Somerville, MA to the late Milton H. and Irene Desrochers Todd.

He always loved his home state and the New England way of life. No matter where he lived, he was a fierce New England Patriots fan, even following Tom Brady and rooting for him at Tampa Bay. He enjoyed every genre of television, always saying “I’m just going to watch the boobtube.”

Bob’s early life was of service to his country. He served in the late 1950’s in the United States Marines. He was always proud to be called a Marine. While living in South Carolina, Bob owned a bar where he enjoyed sharing jokes and conversation with patrons.

Bob was generous toward others, even in difficult times. He loved to cook and share with neighbors. In his free time he enjoyed playing Poker, even teaching his kids and grandkids how to play.

In addition to his parents, Bob was preceded in death by a sister: Roseanne Moore.

Bob will be laid to rest, with military honors, in the Veteran’s Garden at Spring Hill Memorial Park, at a later date.

To order memorial trees or send flowers to the family in memory of Bob Todd, please visit our flower store.